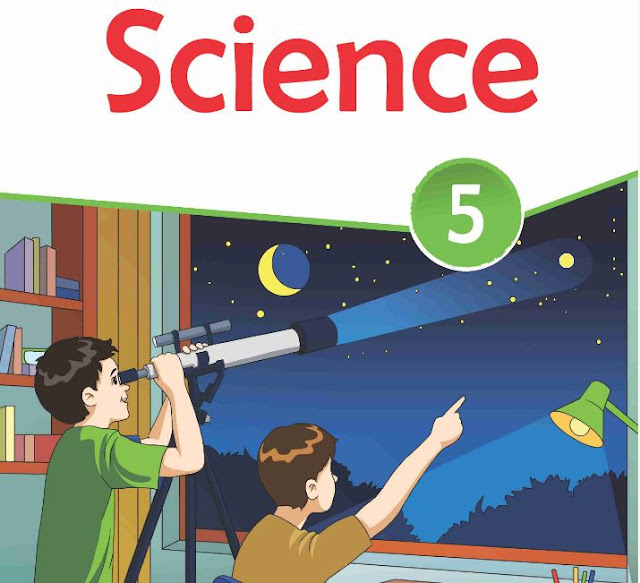 A: Answer the following questions.
B: Choose and write the correct option.

With the help of these notes, a student can obtain A+ Grade in Exams. Divine Solutions...

Here is the list of some important pairs of words for the students of 10th Class...

Grade 9 Biology Punjab Text Book 2020 Notes for the students of the ninth class....